As a long-time volunteer and staffer, Carrie has experienced first hand what it means to be involved with Making Waves; from the days of backyard pool lessons to now as a multi-site company. While Carrie’s current position is Director of Operations, she has also held every other position at the school and in June, she will have been with Making Waves for 20 years!

The main thing that hasn’t changed over these two decades? Building strong relationships.

Carrie started with Making Waves before the school officially existed. She worked with Founder & Owner, Tiernan Murphy, at a municipality pool. Once it closed its doors, Tiernan began teaching swim lessons in his parent’s backyard pool. Carrie asked a mutual friend of theirs to get her a job with Tiernan, and as the lessons grew, she was hired. 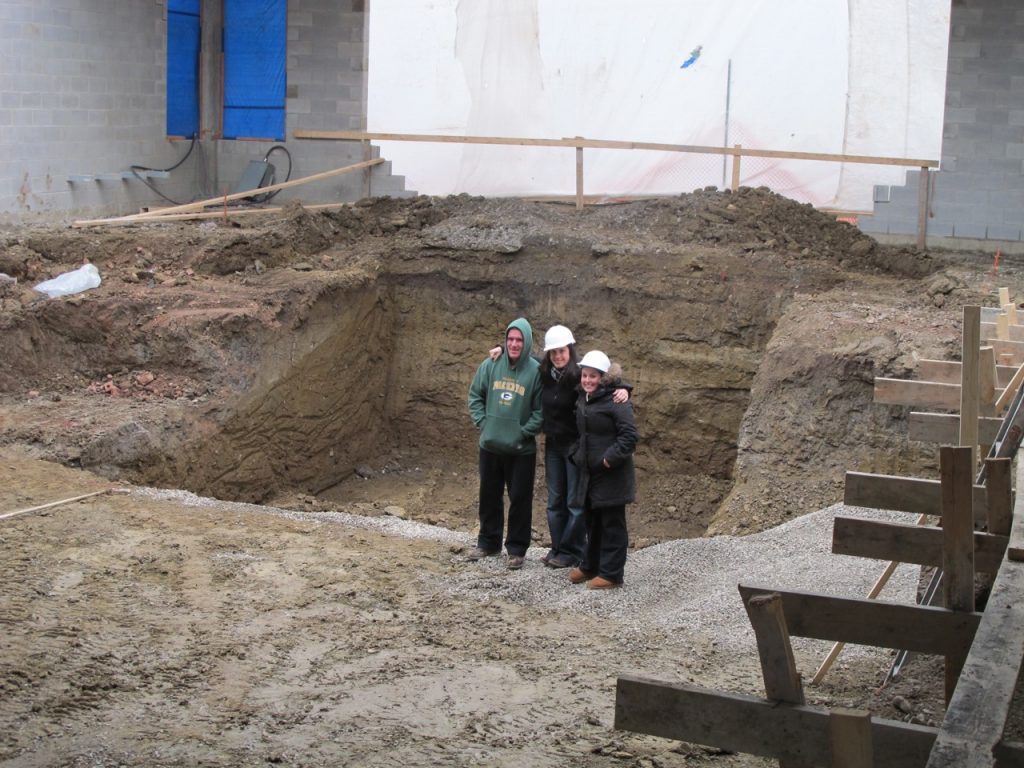 Classes began to get bigger and bigger – too big for a backyard pool. Once Tiernan landed a rental agreement with a pool at a fitness club – making Making Waves more than just a summer operation – Carrie taught the very first shift all by herself. Lessons grew from 1 day a week, to 2, to 3… to what it is now. “I remember the day that we hit 1000 swimmers. Tiernan and I were over the moon.”

At that time, there weren’t many private swim schools in the GTA, and certainly not in Brampton. Lessons taught through local recreation centres were the most common option. So, when Making Waves landed indoor water, making it a year-round private swim school, it was really put on the map.

Today, private swim schools are not as rare to find as they were back then, but according to Carrie, there is one thing that continues to make Making Waves stand out: “I’d say the growth we’ve experienced while continuing to make everyone feel special and valued with the original ‘small’ business intimacy is a huge accomplishment,” Carrie says. “If you ask any of the staff who have been around for a while why they are still here, the answer is almost always “the people”; this is my answer to that question too!” 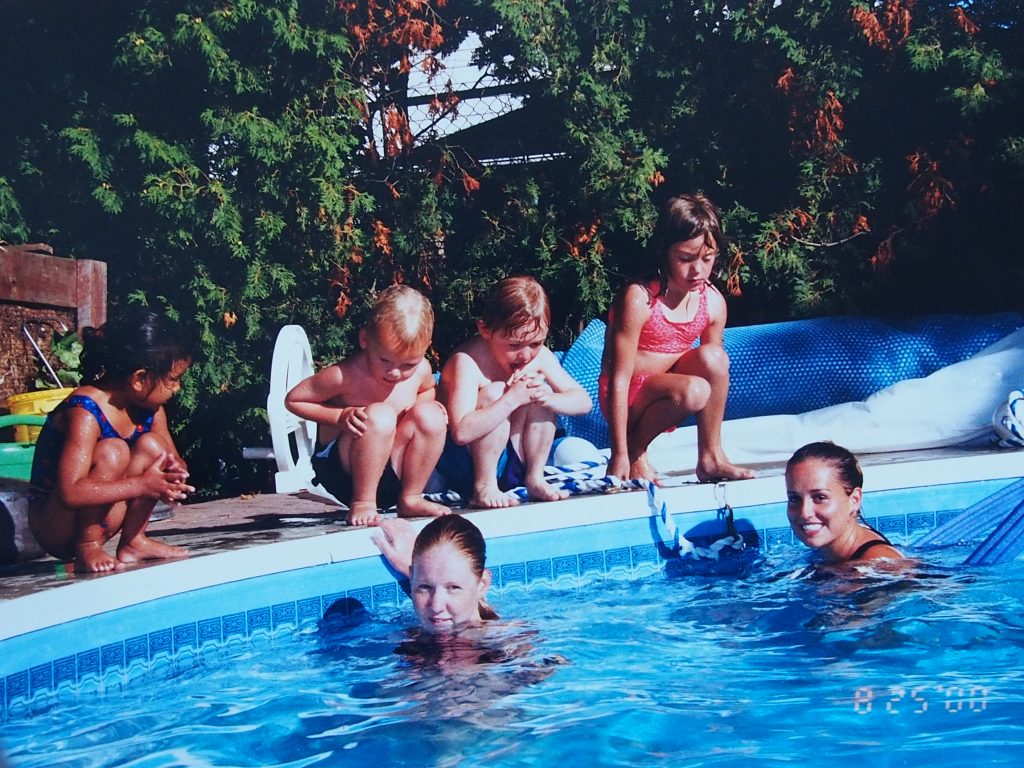 From running lessons in backyard pools to now 4 locations teaching over 7000 swimmers, there is one thing about Making Waves that hasn’t changed; maintaining strong connections and building relationships. Carrie remembers days where the team really got their hands dirty together – spending long hours painting a new facility and fixing on-site issues themselves rather than hiring someone else to. There was a willingness to invest personal time into Making Waves because it felt – and feels – like family to all involved.

Over the years, Carrie has learned life skills that apply beyond the pool – to constantly improve, strive to do better, and more. She’s learned to challenge herself in many ways. Helping to develop different staff positions and grow the company has made her quick on her feet, thoughtful, creative and adaptable, since her current position is always changing. She sees the way first time staff – often for whom this is their first job – learn these life skills quickly, and how they can be applied in their future careers.

Learning a necessary life skill effectively in a safe environment is central to what Making Waves does. But at its core is something just as important: family and friendship, the first words that come to Carrie when describing Making Waves. “Many of my best friends and most important relationships were developed at Making Waves. This is probably the single most significant impact that working here has had on my life.”

Want to join the family and register your child for swim lessons at Making Waves? Check out our Programs at a Glance.