As Head Instructor, Customer Service Representative, and Site Supervisor of Making Waves Brampton, Roman knows that teaching children how to swim is more than just a “Hi and Bye” relationship. It’s about making connections with children and their parents, and teaching them a skill that they can take with them for life. As he says, learning how to swim is as important as learning how to walk or drive a car. You never know when you’ll need to use the skill; and once you learn you’ll never forget. 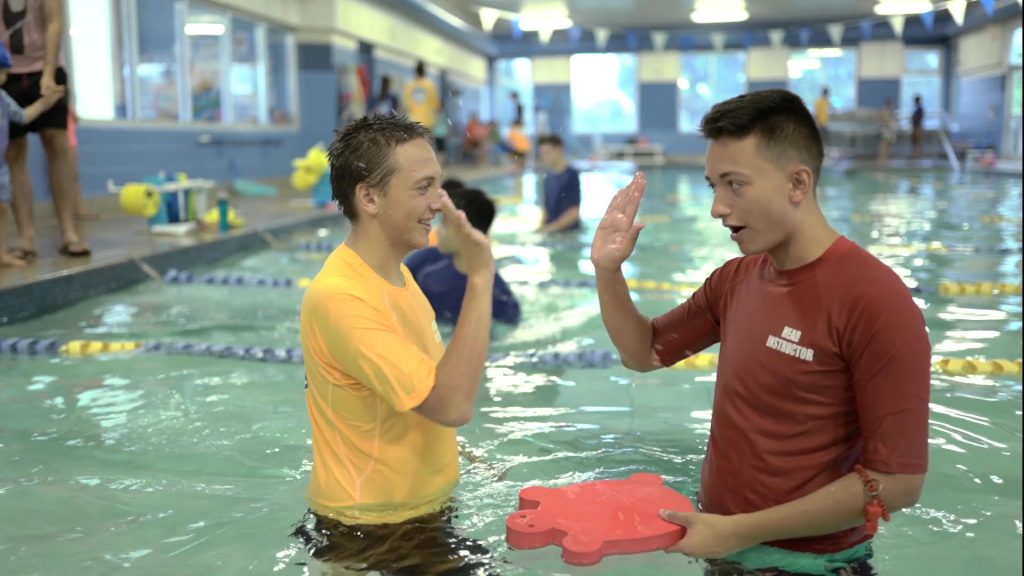 From Purpose to Passion

Roman’s personal journey at Making Waves began when he was just 12 years old.

“I was sort of forced into the swim class by my parents, so I was reluctant to go at first. But because of the amazing staff here [at Making Waves], I really enjoyed the levels that were offered,” said Roman.

Roman enjoyed his time at Making Waves so much that by the time he got to high school, he wanted to complete his 40 hours by volunteering at Making Waves. Upon completion of his hours, Roman was encouraged by co-workers and senior staff to pursue his water safety instructor course, and his volunteer work soon became paid.

“The staff and students that I teach are what keep me passionate and excited about coming to work every morning. My life would be completely different if I didn’t start my journey at Making Waves or if I was at a different swim school,” said Roman. 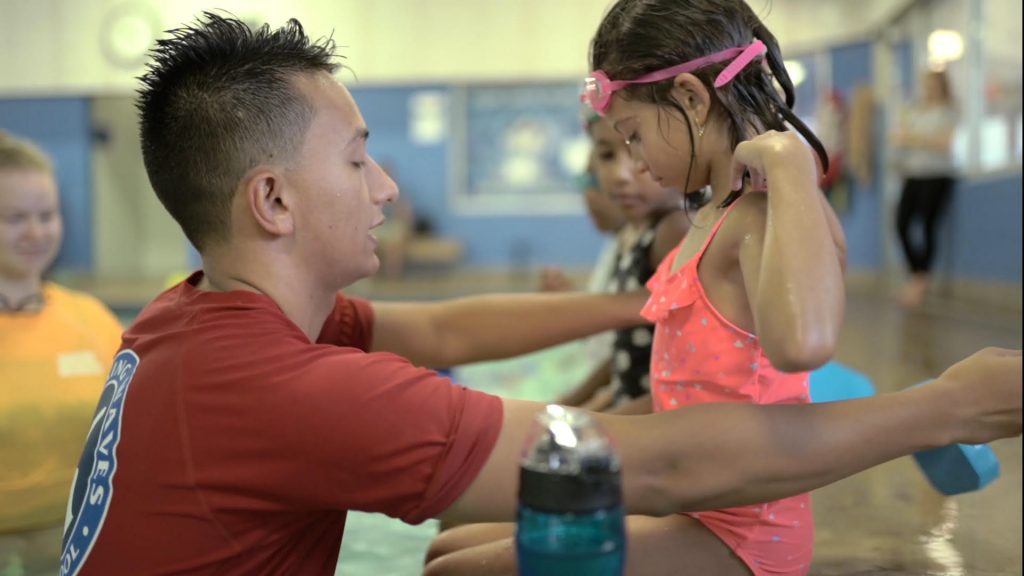 Although Roman has taught a fair share of swimming lessons, he believes that Making Waves has also taught him a positive life lesson.

“I’ve learned patience, especially with children”, said Roman. “Here at Making Waves, we try to break down these big ideas into small steps so that any student at any age or level within our program can easily grasp what we’re trying to teach them. It’s part of our core values.”

Roman isn’t just teaching children how to swim. He’s making meaningful connections with his students, and instilling valuable life skills such as building confidence around water.

“It’s humbling to know that I’m contributing to these children and their parents’ lives; that I’m teaching children valuable lessons that can be passed on to future generations.”

Want to know more about registering your child for swim lessons at Making Waves? Check out our Programs at a Glance.